See Ori and the Blind Forest

See Ori and the Blind Forest

Ori and the Blind Forest: Definitive Edition is a re-released and enhanced version of Ori and the Blind Forest. Initially revealed by Moon Studios during Gamescom 2015, the game was set to be released during the holiday period of 2015 until the studio decided to delay it into the next year. It was then set to be released on March 11th 2016 for Xbox One, while the Windows 10 and Steam versions had been delayed to April 27th 2016.

The Definitive Edition features all the same areas and story as the original Ori and the Blind Forest but with some unique additions. The largest of these are a pair of brand new areas called the Black Root Burrows and the Lost Grove. Designed to be an expansion of the game's lore, the Burrows prominently focus on the past of Naru. Executive Producer Mark Coates states that players will:

"...discover her roots, where she came from, and you learn a bit more about her as a character and why maybe she is compelled to do some of the things that she does later on in the game. It’s all interwoven with the already-existing story.”

The Black Root Burrows and Lost Grove allow Ori to gain new abilities. One of them is Dash, an ability that lets Ori gain a quick burst of speed in the direction they are facing with a tap of RB. This can later be upgraded in the Ability Tree to be used in the air and also as an attack. Those who venture further in will also gain Light Burst, a skill that is described as essentially a grenade. Triggered by pressing LB, tapping the button will cause Ori to throw grenades at the nearest enemies whilst holding it down will allow them to aim the shot. Both the Black Root Burrows and Lost Grove will be accessible early on the game's story so that players can then utilize these new skills in the rest of the game.

The Definitive Edition also comes with new multiple difficulty levels. In additional to the "Normal" difficulty of the original game, players wanting to focus on the story and world can now use an "Easy" setting to tone down the challenge of the some of the game's more difficult sections. On the other hand, those wanting more of a challenge can use the new "Hard" mode and self-explanatory "One-Life" mode. The "One-Life" mode will feature an online leaderboard ranking that uses the end game statistics to compare players against each other.

To make backtracking to previous areas easier in comparison to the original Ori and the Blind Forest, the Definitive Edition now has a Fast Travel system. Players can now warp instantly between any of the Spirit Wells that they have saved at, allowing for easily transportation between areas to find missed items and secrets. An expanded Theater Mode is also included. Not only can players view all of the cutscenes, but also see early concept material from the game, trailers, and other bonuses from early in the game's development. 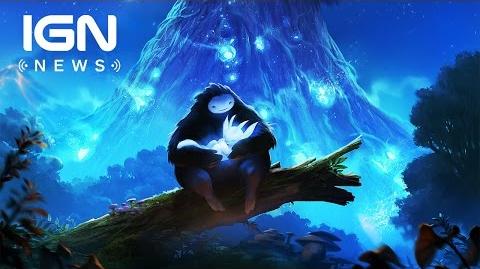 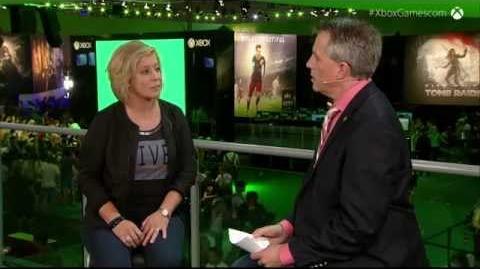 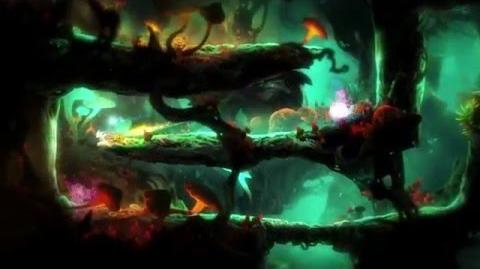 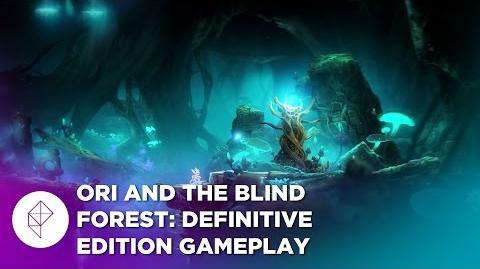 Retrieved from "https://oriandtheblindforest.fandom.com/wiki/Ori_and_the_Blind_Forest:_Definitive_Edition?oldid=10067"
Community content is available under CC-BY-SA unless otherwise noted.