"Launching today is the DLC of Rivals of Aether, featuring the new playable tag team fighters of Ori and Sein! In an exciting collaboration with Dan Fornace LLC, Microsoft Studios and Moon Studios, Ori has crossed-over to join the game. Ori is a seamless addition to Rivals of Aether, an indie fighting game of warring civilizations who summon the elemental powers to battle."

Ori is a playable character that is available for purchase as DLC. Ori was announced at Rivals of Aether's E3 2017 Direct Conference presentation for the game, and is the first third-party character to be introduced in the game.

In the game Rivals of Aether Edit 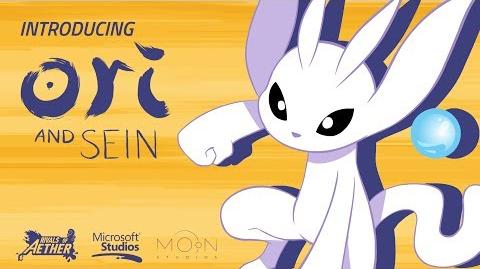 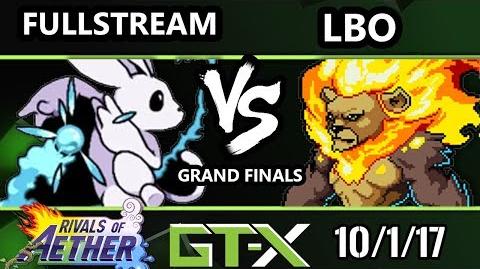 Retrieved from "https://oriandtheblindforest.fandom.com/wiki/Ori_(Rivals_of_Aether)?oldid=12698"
Community content is available under CC-BY-SA unless otherwise noted.