Ori and the Blind Forest Wiki
Start a Wiki 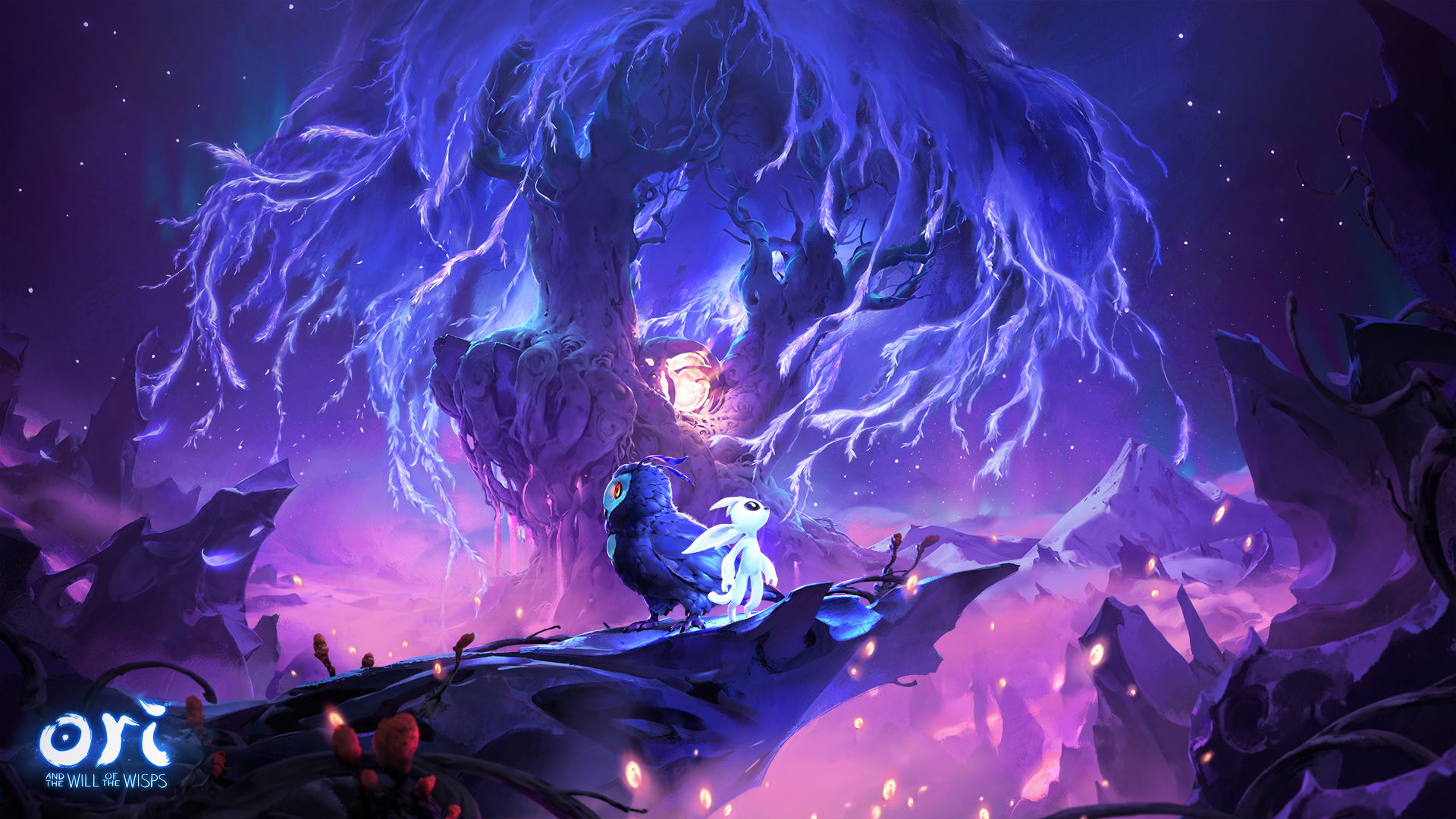 What's on your mind?

I would really like to know this since I play on a 4K TV i want to know what others play on and how they enjoy the colors, graphics and music ori is an interesting game with a valuable taste into my imagination and playing on a 4K TV makes the experience six million times better! 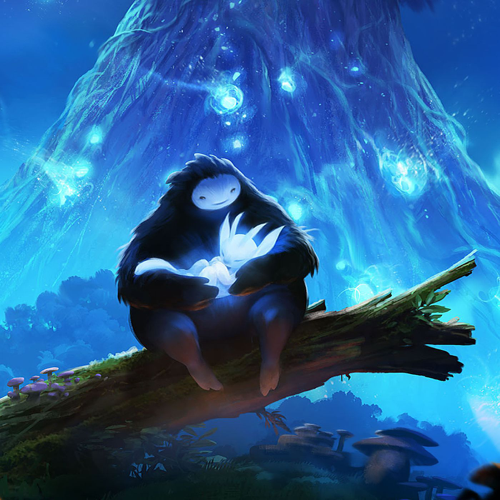 The original one (blue) 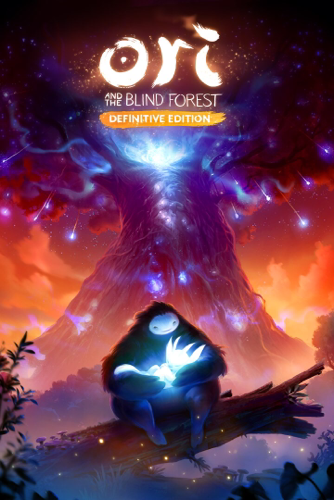 The definitive edition one (orange)

Which came first: the guardian spirit or the spirit tree?

Which Ori game do you like better and why?

What's your favorite ability in both of the Ori games?

It would be cool to see all the voice talent listed

OriOri and the Will of the Wisps

Hi! Right now I’m playing Ori and the Blobd Forest and I need help with one level I can’t solve it. I’ve looked for the answer in Wiki but didn’t find anything about it. I’m having a problem with finding this orb shown on map. 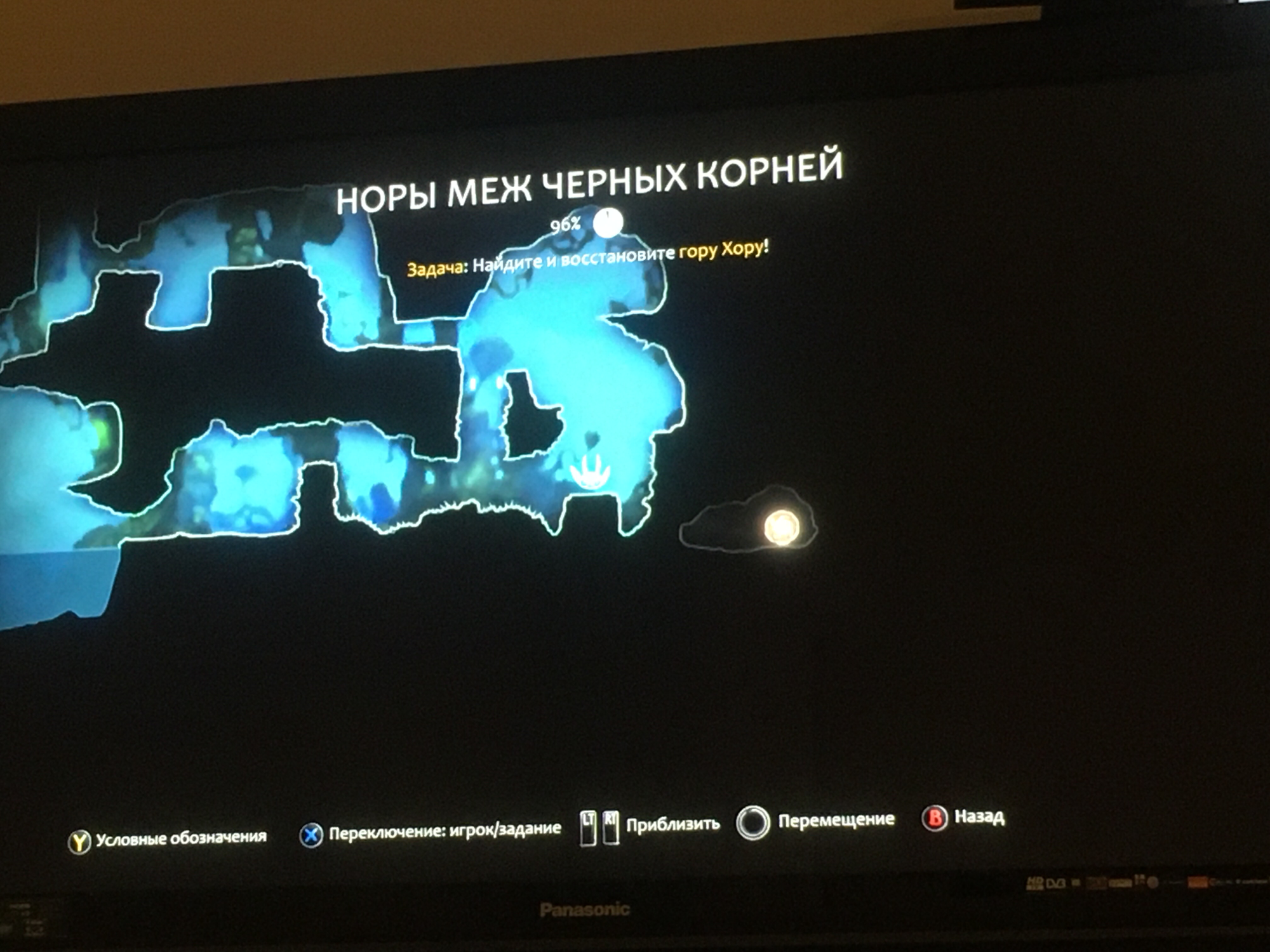 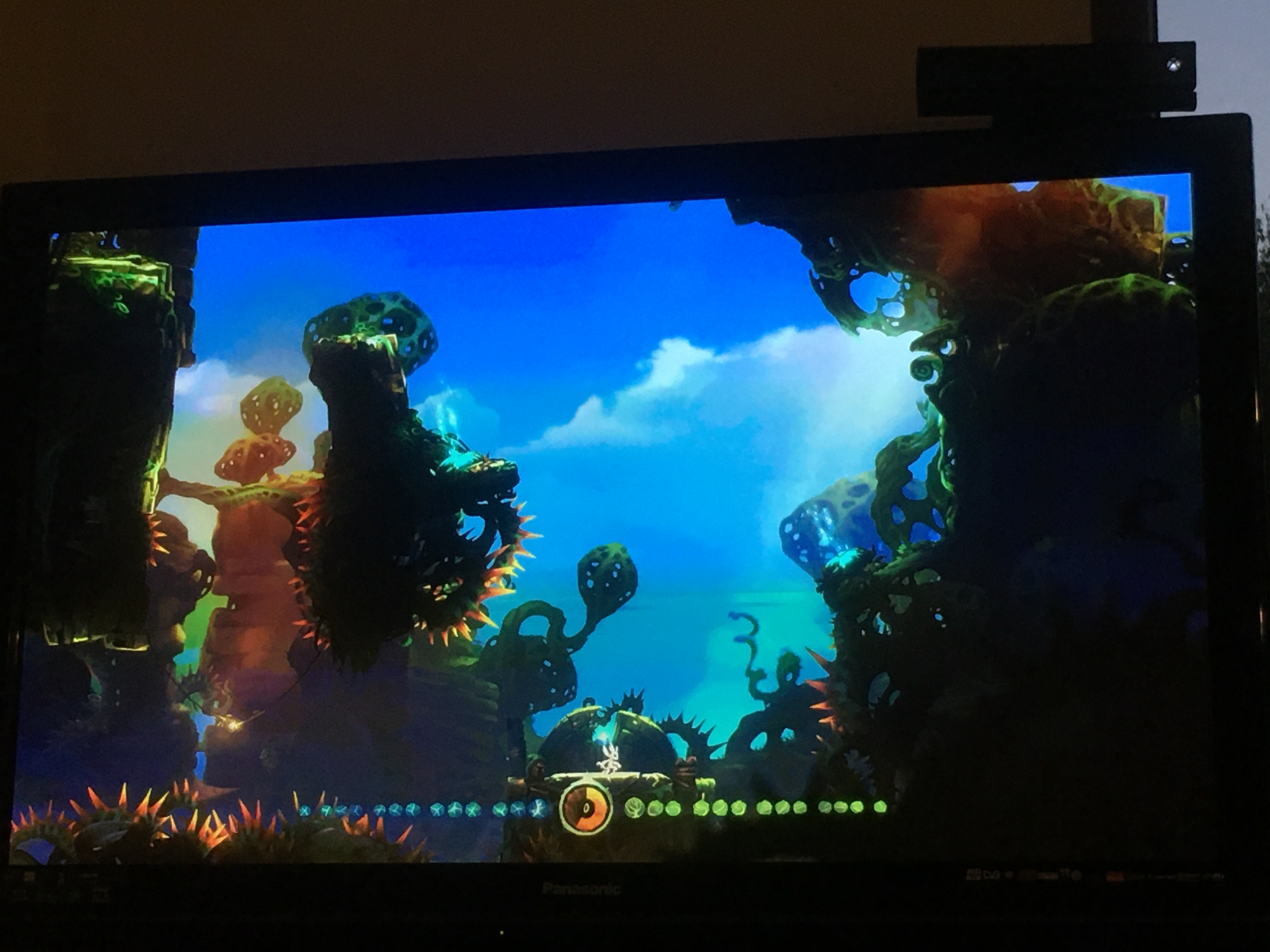 Can you please help? 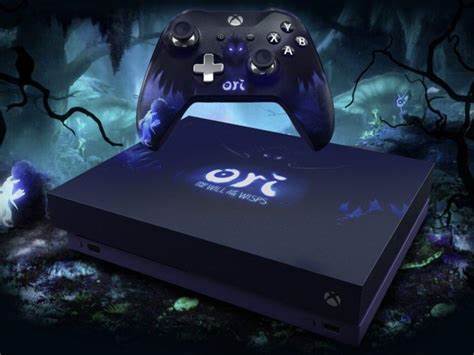 I wish some of us Ori fans went to meet Moon Studios during E3 2019 or the San Diego video game event earlier this year to ask them their phone number. If I had their phone number, I would call them and ask them to make a 3rd Ori game like in my discussion. (A 3rd Ori Game.)

I’m currently replaying Will of the Wisps right now, and while a was playing a little while ago I had some weird things happen. I was in Windswept Wastes and the burrow ability didn’t seem to work in certain spots, I could only dash through certain sand platforms and the prompt wouldn’t even appear. I’ve also noticed something with the Spirit Edge, it will seem to pass right through the enemy rather than hit them, but long distance attacks still work. I left the area and went somewhere else, then the game crashed and that seemed to fix things. I admit I’ve been playing this game a lot, is it possible playing it too much can cause issues? Has anyone else had problems? If so, is there something that can help fix it? Thanks!

Arghh ori has a so beautiful art style and all the little details make it so great, but sometimes i walk past NPCs and other things i should pay attention to while looking at all the wonders ori's backround has. It's so annoying but the game is great no hate. Really i love the backrounds and everything but the feeling when you are doing a quest and oh you walked past it already because that Moki blends so well in the leaves.

Seriously i love this game, laughed and cried with it but this is just a thing that happened to me many times. Do others have this problem or do i just have really bad eyes???

Hi! I found this wiki obviously because I love the Ori games. However, this wiki covers both games, so I think the name should be changed. I was thinking something like "Oripedia". If you could think of a better name for this wiki, please tell me.

Can someone please post a pic of the default brightness settings for the second game on console? (saturation, base brightness, contrast, richness, e.t.c)

I messed up mine and apparently there's no reset button...

My game looks really weird. If someone can help, I would really appreciate it!

Um uh.........YES I know that Ori is in my name and YES I know that my profile picture is Ori and YES now you know that I can't play Ori anymore because my tv broke and I can't go get a new one because of covid!

But uh the reason I posted is that I wanted to say that it's kinda hard to make wikis for metroidvanias because they have their story and characters and uhh I dunno it just seems hard, and these people have done a very good job making this wiki, but it's kinda hard to actually DO anything it's hard to explain but for example.....

On the wings of fire wiki you can create your characters and roleplay with them and speculate what is gonna happen in The Dangerous Gift but here you can't really do that.......that was just an example AS YOU KNOW ALREADY okay maybe you can "DangerousGift" about Will of the Wisps but you get the point (ACTUALLY YOU MIGHT NOT BUT WHATEVER) that was actually not what I meant at all because people have uhh maybe not but on the otrhehr hHD. sojme peopller mdys nirt have palyedf ifdt yet but whjo would dodr that ifg tehyge arer siuvfchh aq fanf

But I mean the elysian tail wiki is kinda drab lookin because they 1 can't attract enough people and 2 there is really nothing to do there and that is kinda a shame because Dust: AET is like my favorite video game of all time (WITH ORI IN SECOND PLEASE DONT JUDGE) but that wiki is so bad

In the possible 3rd Ori game, the new Guardian Spirit should be sent to the new land across the water. It used to be beautiful. But one day, a dragon with 4 wings and 4 eyes stole the green orb from the land's Spirit Tree. Maybe the new land should have 24 locations. There should be allies the new Guardian Spirit can recruit along with supporting allies. What locations do you want in the new land? Post a list of locations you want in the new land below! If only we had Moon Studios' phone number... Have any of you met Moon Studios during the last few E3 events?

Hey! I'm making a wiki translated from this one, and I'm going to interconnect that one with this one, so that Chinese readers can read it too! If you have time and understand Chinese, please help on this one! Here's a link to it: https://aori.fandom.com/zh/wiki/%E5%A5%A5%E6%97%A5%E7%A4%BE%E5%8C%BA

Also, I don't know if this counts as advertising my wiki, but if it is, then I'm sorry and you can delete this post.

Help us grow Ori and the Blind Forest Wiki